*All BAND assignments will be posted on Mrs. Pickering's Website.*

**All completed assignments need to be sent to my school email address. ** 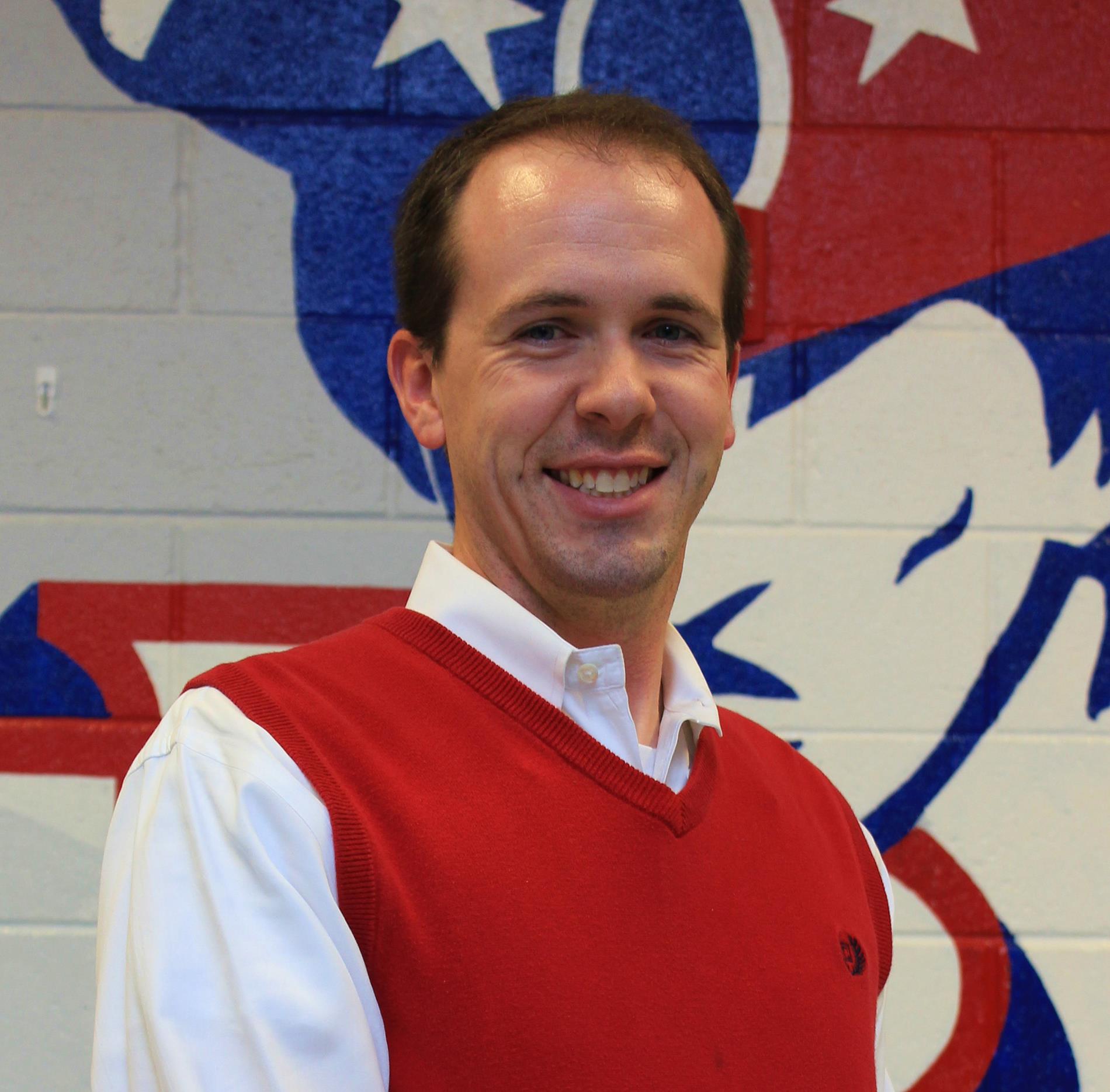 Paul Morgan is a graduate of Hillcrest Christian School class of 2004.  He went on to pursue a Bachelor's Degree in Music Education while attending Hinds Community College (Raymond) and then the University of Mississippi where he studied under Ricky Burkhead (Percussion) and David Willson (Band).  After completing his Bachelors in Music Ed. he continued his education at the University of Mississippi by getting a Masters in Music Ed. while serving as a T.A. for the "Pride of the South".

Mr. Morgan began writing percussion music at age 13 and began teaching percussion his senior year at age 17.  He has helped tech percussion at Hillcrest Christian School, Hinds Community College, South Panola High School, Center Hill High School and Ole Miss.  After completing his Masters, Mr. Morgan began his teaching career at Stone High School.  While at Stone, his Percussion groups placed in the top 5 every year at 5A State Championships.  During his 5th year at Stone, he was able to take his Percussion Ensemble to perform at the Mississippi Day of Percussion at Hinds Community College.  His 2nd bands also consistently made all superior at festival.

Mr. Morgan is in his 7th year of teaching and 2nd year at Lewisburg.  In 2018, the Lewisburg High School Percussion group placed 1st at 5A State Championships.  In 2019, they hosted the first annual Percussion Ensemble concert combining middle school and high school performing groups.  In 2020, his Middle School Percussion Ensemble performed at the Mississippi Day of Percussion.  Since 2016, he has had at least 3 percussion students in the Mississippi Lions All-State Band every year.  He recently spent 2 summers on staff with the Lions Band where the band won its 34th and 35th International Championships in Las Vegas (2018) and Milan, Italy (2019).

In his free time, Mr. Morgan enjoys playing drums at Colonial Hills Church and Venture Church, photography, writing music, cooking/baking, and watching trains.  He has been on 7 mission trips outside of the country - China 4 times, Peru twice and Oaxaca, Mexico once.  In 2006 he toured with the group "CollectivElement" (Hernando) doing week-long youth camps in Florida, Alabama, Tennessee, and Wisconsin.  In 2008, he played drums for a 3-week period of time in North Carolina and Georgia at "World Changer" events.  In 2013 and 2014 Mr. Morgan served as a track leader and drummer for FUGE camps in New Orleans, LA and Mississippi College.

This class will cover music from the 1950's to present day.  We will look at several artists and genres specific to each decade and learn similarities and differences from decade to decade.

I hope everyone is well!