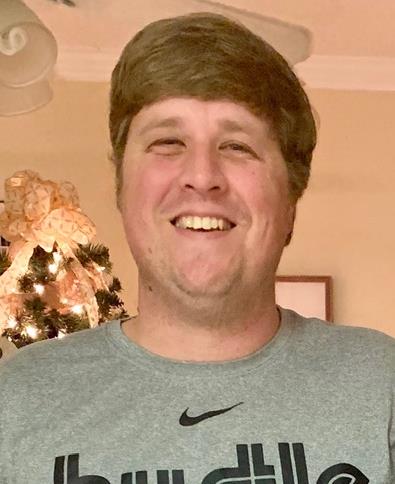 WELCOME TO THE BURG ONLINE!!!!

I began my career in 1998 as a student assistant coach at Belhaven College. After leaving Belhaven, I became Assistant Varsity Boys Basketball Coach at Hillcrest Christian School, where I was on the staff that led the school to the 2001 MPSA Class AAAA and Overall Championships. Over the next five years I served as Head Boys and Girls Coach at Union Academy, Head Boys Coach at Greenville Christian School, and Head Girls Coach at Canton Academy.

I am a 1996 graduate of East Rankin Academy in Pelahatchie, MS. I also holds a BS in Business Administration (2000) and a Master of Arts in Teaching (2007) from Belhaven University. I currently reside in Olive Branch with my wife Tiffany, and my children Anne Reed and John Parker.